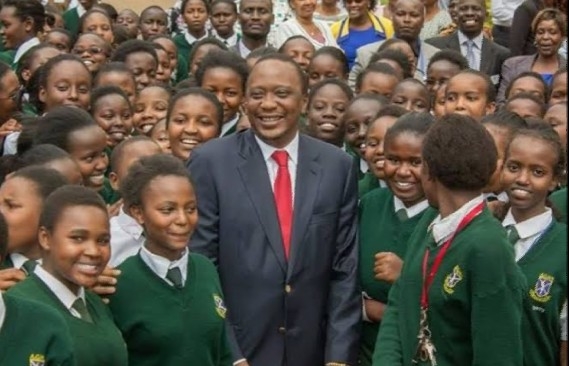 As the government relaxes qualification standards for degree courses, universities and colleges may see a drain on their resources.

The Kenya Universities and Colleges Central Placement Service (KUCCPS) is expected to assess and validate standards for placing students in universities, resulting in an influx of eligible candidates.

Despite the anticipated rise in enrolment, there is no considerable expansion of university and college infrastructure capacity, nor is an increase in government money envisaged.

“It is my wish also that among other things, KUCCPS will consider cut-off points for joining universities to be based on available accommodation space and government capitation.” University Education PS Simon Nabukwesi stated.

He was speaking during the KUCCPS Stakeholders Forum for Validation of Placement Criteria for Degree Courses.

According to the PS, the review was prompted by the launch of new courses and changes in the job market.

Since the last assessment of degree placement standards in 2017, he noted, the education system has seen reforms and developments.

“The implementation of the Competency-Based Curriculum (CBC) has now taken off and it is time to align higher education and prepare it for CBC graduates,” said the PS.

In addition, Nabukwesi stated that the evaluation process will be followed by a sensitization campaign for secondary school students on how to choose university courses based on their talents and abilities.You identify talents in students and lead them to choose the courses that suit them best for the right training. Many schools do not have the booklets and do not bother to look for them to guide the students,” he added.

The criteria will recognize areas such as agriculture and education, where many students are disadvantaged by the minimum subject requirements to enrol in colleges, according to KUCCPS Chief Executive Officer Mercy Wahome.

Dr. Wahome stated that the review is consistent with the competency-based curriculum (CBC) direction because it emphasizes students’ competencies and talents in course selection.

The study of selection criteria is also intended to address differences in minimum subject requirements for university admissions between professional groups and the Commission for University Education (CUE).KUCCPS to revise cut-off points for joining universities