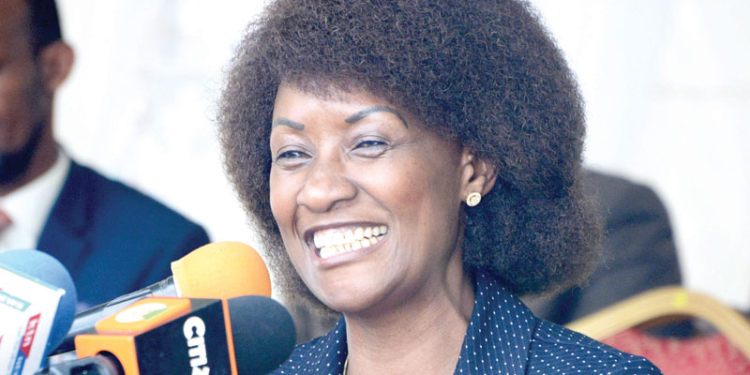 Speaking during the meeting in Mwatate, TSC vice chair Leila Ali said TSC agreed with the stakeholders to fast track the process of allocating the allowances and solving the challenges facing the tutors.

The process is now at an advanced stage and we are hoping that it will soon be finalised,’ she said.

She added that the commission will also look into the issue of teachers’ shortage in the area and the promotion of deserving teachers.

She further asked all stakeholders to play their part in making learning a success.

KUPPET Taita Taveta executive secretary Shedrack Mutungi said that although the area had been neglected and side-lined, the wrong has now been corrected.

‘We have been gunning for this since 2011 and we are over the moon and happy the long standing wrong has been corrected,’ Mutungi said as he hailed the move by TSC.

He added that in the past, only teachers in Voi Sub County and other parts of Mwatate were entitled to hardship allowances of 30% of their basic salaries.

We are now waiting for the TSC gazette notice to ensure the process is completed soon,’ said Mutungi, who promised to follow up on the issue to fast track it.

He revealed that the disparity in allowances had caused a rift between the teaching fraternities and negatively affected the delivery of education in the area.We have further called for a quarter of the teaching staff to be considered for promotion. We want priority to be given to local teachers,’ he said

In 2019, more than 1,000 teachers in the area petitioned the National Assembly demanding that TSC to gift them hardship allowances.