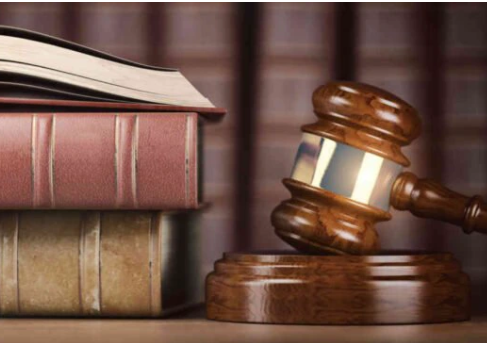 According to a court finding, the Teachers Service Commission (TSC) dismissed a teacher based on unproven allegations of sexual relations with a student.

The dismissal of Mr Johnstone Inaweti, a sub-county education director, and removal of his name from the register of teachers, according to Employment and Labour Relations Court Justice Stephen Radido, was procedurally and substantively unfair.

“The court finds that due to the inconsistencies in the statements by the witnesses presented in court by the parties, the Commission did not prove valid and fair reasons to dismiss the claimant,” said Justice Radido.

The court determined that Mr Inaweti’s dismissal was based on forged medical records indicating that the pupil was tested at Serem Hospital in February 2016 and discovered to be five months pregnant.

A senior nursing officer at Serem hospital testified that the student was never seen at the facility on February 18, 2016, as claimed, and that the medical note she produced was a forgery that did not come from the hospital.

“Considering the testimony by the senior nursing officer, the testimony led on behalf of the Commission that the pupil was found pregnant is doubtful,” Justice Radido said.

He directed the TSC to reinstate Mr Inaweti on the teachers’ register and pay him all terminal dues that he would have been entitled to if he had retired normally.

The judge also ordered the TSC to pay the claimant compensation in the amount of 12 months’ gross salary based on his gross wage for June 2015, the last month he served fully.

He had been in the military for 27 years. Rather than reinstatement, the court converted his dismissal into regular retirement with full benefits.Before dismissing Mr Inaweti, the TSC discovered glaring inconsistencies in the pupil’s story, according to the court.

For example, she admitted to two pastors (school sponsors) that she did not know who was responsible for her pregnancy, despite naming the deputy headteacher and Mr Inaweti.

The student also made contradictory statements about where she obtained an abortion and who made her pregnant.

The TSC had urged the court to focus solely on whether the TSC had proven Mr Inaweti was guilty of immoral behavior, rather than whether he was responsible for the pregnancy.

However, the court noted that the TSC failed to show that Mr Inaweti had sexual relations with the student or engaged in immoral behavior.

Mr. Inaweti is accused of having sexual relations with the student between May and October of 2015. In June 2016, he was fired.