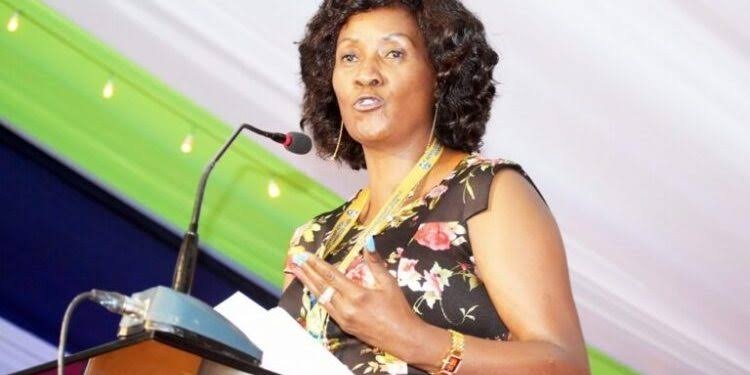 The teachers service commission may find it impossible to boost teachers’ salaries in 2022 despite the push by KNUT and KUPPET. This is after new details revealed that the commission has been allocated far much less than what it requested.

It has emerged that TSC has been allocated Sh2.5 billion to hire 5,000 teachers on permanent and pensionable terms for 100 percent transition, against the 25,000 which it had requested earlier.

The commission had also requested to recruit 12,000 interns but only 6,000 have been approved at a cost of Sh1.2 billion.According to TSC CEO Nancy Macharia, some Sh1.15 billion will be used to train teachers on Competency Based Curriculum (CBC). The training will target teachers for languages in Grades 1, 2 and 3.

It will also target training of secondary school heads of departments in CBC and school administrationlShe said training of teachers for Grade 6 and 7 in readiness for 2023 when the first CBC cohort will transit to junior secondary will cost Sh2.52 billion.

Another Sh342.4 million will be used to roll out a national biometric enrolment and validation of teachers. Implement Teacher Performance Appraisal and Development (TPAD) and Performance Contracting will cost Sh10 million, Macharia said.

The budget totally ignores additional pay for teachers, implying that even if the unions succeed in reversing the cashless CBA, teachers may not have salary increment this year.ors in primary and secondary.