TSC: Category Of Teachers Who Will Not Be Touched In The Ongoing Staff Balancing Exercise 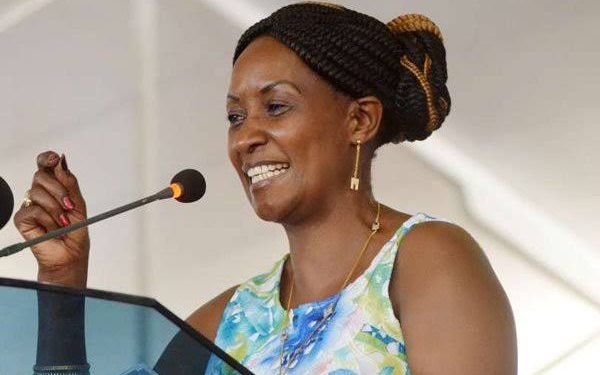 The Teacher Service Commission has revealed category of teachers who will not be touched in the ongoing staff balance exercise in schools across the nation.

In a Detailed Circular, the teacher employer advised all its county directors to exempt teachers aged 56 and over from transfers aimed at equal distribution of teachers across the country.

Others excluded from the teacher rationalization exercise include teachers with serious illnesses and disabilities. The TSC requires that committees examining transfers ensure that this cadre of teachers submits valid documents of illness or disability where applicable to enjoy the exemption.

The commission has also advised county directors to relocate those who have served at least three years in their existing stations, except in the North East where only teachers who have served for more than five years may be transferred to new schools.

The circular further advised regional authorities to ensure that teachers balance staff within sub-counties before considering moving teachers out of their counties. They have also been instructed to give preference to teachers who have personally sought for replacement.

County directors were given until this week to submit reports on how the exercise was completed, along with a list of teachers who will be affected.

The TSC has been plagued by severe staff shortages in public schools. The organization has a staff shortage of over 114,000. In addition to this challenge, the Commission is also facing the problem of unequal distribution of 330,000 teachers serving in various public institutions across the country.

For many years, schools in urban areas have attracted more teachers than those in rural areas. Similarly, schools in arid areas as well as schools in insecure-potential zones are understaffed despite efforts by the commission to reward teachers in such areas with hardship allowances.