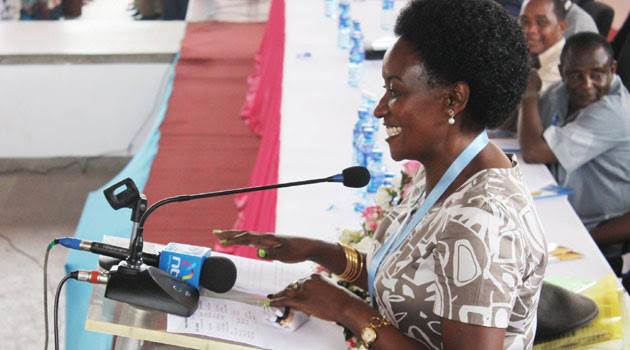 Teachers will have to   attend 5 day online TPD training from 4th April 2022.

This  training has been scheduled to start from 4th April to 8th April 2022 and will be through an online platform.
These four institutions are ready and prepared to offer the training in April.

Previously the training was planned to happen face-to-face this April session but the institutions say it will be offered virtually.

Other  institutions also have  called for its subscribers to register for the TPD introductory module so they can start accessing the online content.

Teachers have been asked  to download Microsoft teams from playstore for ease of learning.

The revelation is a blow to thousands of teachers who thought the programme had been suspended after an order by the Parliament.

Parliamentary had also had called for an immediate stop to the TPD courses until proper stakeholders’ consultations are undertaken.

The members of Parliament had  also wanted the training fees of Sh6,000 paid by the government and the list of institutions offering the refresher courses expanded.

Teachers are now looking forward to immediate and urgent action from the Kenyan Parliament which had disbanded the training for a while.