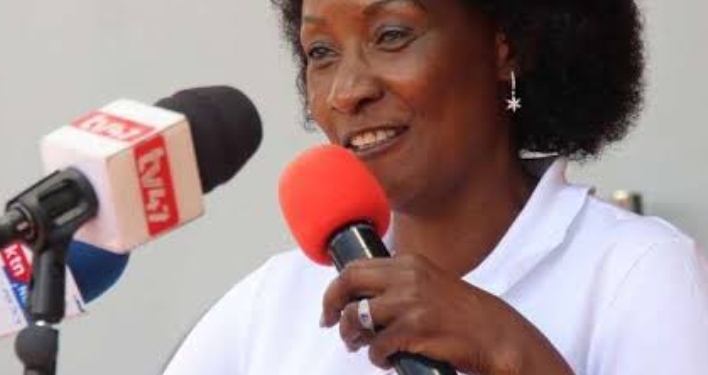 The Teachers Service Commission through it’s boss has issued a number of show cause letters to specific teachers who did not declare their wealth in the previous year.

The list of the said teachers have been forwarded by the commission to the Sub County Directors whereby those teachers are supposed to give a satisfactory feedback by the beginning of next week or risk missing their salaries.

On 4th of October 2021,a circular number 12/2021 which was addressed to all TSC school Heads and teachers and also copied to regional and county directors, ordered all teachers to declare their wealth by 31st of December the same year.

The commission said anybody who will declare after the midnight of 31st of December 2021,will not go through as it will be past the deadline. Dr. Nancy Macharia also said that whoever who will not comply with that as per the said date, will face dire consequences.

The commission through Nancy Macharia said, any teacher who will not submit the declaration or give false or misleading information, will be liable to a fine of 1,000,000 or an imprisonment term not exceeding one tear or both upon conviction.

According to Dr. Macharia, each and every teacher employed by TSC including those on normal leave or maternity leave, interdiction, suspension  authorised absence of duty was supposed to declare their wealth, failure to which they will be required to face administrative disciplinary action as per the TSC administrative procedures on Declaration of Income, Assets and Liabilities.

For those teachers who were employed for a period of less than two years should also submit their initial declaration because the system requires them to do do.