Top 20 African Universities According to 2022 Ranking 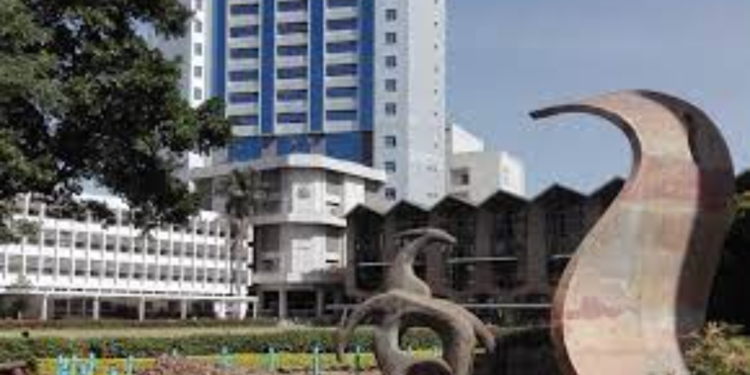 Africa is home to many universities that are ranked among the best in the world. They stand tall in educational excellence, strewn across the continent. Take a look at these top ten best universities.

The University of Cape Town is one of South Africa’s oldest universities.

According to US News. Com’s best colleges ranking, it is the best university in Africa and has a global score of 109. It is without a doubt, South Africa’s best University.

The University of Cape Town has 57 departments and 6 faculties, as well as 1,208 academic and 3,179 non-academic staff.

It has six campuses, some of which are urban and others of which are sub-urban. It also provides degrees such as a master’s degree, a doctorate degree and others.

You can study a variety of courses here such as medicine and surgery, engineering and others. Foreign students are also welcomed to the university.

It has more than 3,600 courses. Postgraduate and undergraduate courses are available.

The Stellenbosch University is located in Stellenbosch, South Africa, in the heart of the Western Cape. It is the oldest university in Africa and a public research university known for it’s academic excellence.

It’s motto is ‘Good Education Strengthens The Spirit.’ It is the world’s 317 best university and the third best universities in Africa.

The University of Stellenbosch confers undergraduate and postgraduate degrees in a variety of fields, including, law, medicine and surgery. It can house up to 150 departments spread across 19 faculties.

Anyone can join the university for studies.

This South African University is in the province of KwaZulu-Natal. It was formed in 2004 as a result of a merger with another university, The University of Durban-Westville.

It is a public university with 5 campuses, one of which was previously known as the University of Durban-Westville.

It became number four according to the Higher Education rankings that was done this year.

The environment around this university is kept clean and serene and students participate in a variety of activities such as film, art, writing and many more.

It was previously known as tge Egyptian University and later as the King Fuad 1 University. It is one of Egypt’sbest public universities and is located in the heart of the country’s beautiful c as pital city, Cairo.

7. UNIVERSITY OF IBADAN found in Nigeria.

17. UNIVERSITY OF THE WESTERN CAPE