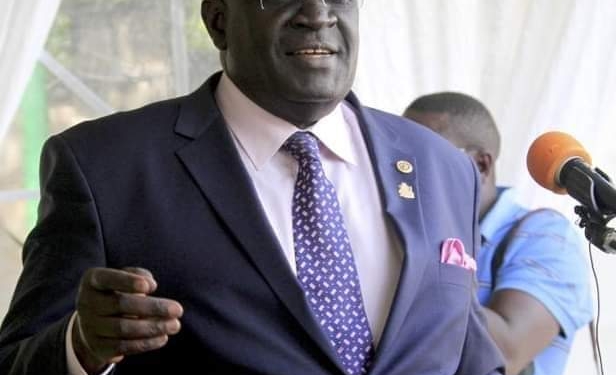 The government of Kenya through the ministry of Education is trying it’s best to ensure seamless Transitioning to the new system of Education.

With the first group of the Competence Based Curriculum learners expected to transit to junior secondary in January 2023 the government is putting up measures to ensure the success of the whole exercise.

Some primary schools in the nation will be chosen to Host the junior secondary school education .However these institutions must possess the following.

The Compete Based Curriculum will be one of the major legacies of President Uhuru Kenyatta and as such his administration is Keen to see that the programme never stalls Midway but gets to succeed to the very end.

Unlike in the previous system of Education 8.4.4 that was  theory knowledge based the Competence Based Curriculum will focus on practical disicplines that are hands on to enable learners to be self reliant.

President Uhuru’s adminstration in it’s effort to ensure the new system is a success has ensured that close to 94% of schools have been connected to electricity .

The ministry of education has also overseen the construction of over 10,000 classrooms across the country as part of its remedy to ease congestion come 2023 January when secondary schools shall have two intakes . The current CBC  grade six students will be transiting to junior secondary and the current class eight will be joining form one.