The Ongoing Mass Transfers Of Teachers 2022 Has Caught Teachers Unware With Kisii And Nyamira County Schools Teachers Being The Most Affected. 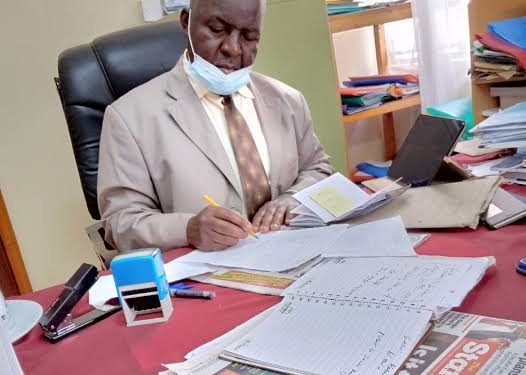 The ongoing routine transfer of Principals and other teachers in the country has affected secondary school principals in Kisii and Nyamira counties.

Kisii County Director of Education, Mr. Pius Ngoma, confirmed the transfer but did not name the replacement of the transferred Principal.

When he was contacted he only responded in one sentence.

“It is true I have been transferred at the time I expected least,” he said.

In Nyamira County, the long serving Principal of Kebirigo High School, Dr.Wara, was also transferred to a school yet to be revealed.

The principal, who had just handed in the registration and nominal role of the 2022 KCSE candidate to the education offices for certification, wished the school to continue well with the steering performance whose base he set.

The school attained a mean score of 9.2, two points up from the 2020 examination results.

He left the school after leading his 311 candidates to excel to University with direct entry grades except one who scored C plain.

Nyamira County Director of Education, Mr. Borniface Ouko, confirmed the transfer terming it a normal and professional requirement that empowered the TCS in conjunction with the Ministry of Education to effect the inevitable changes.