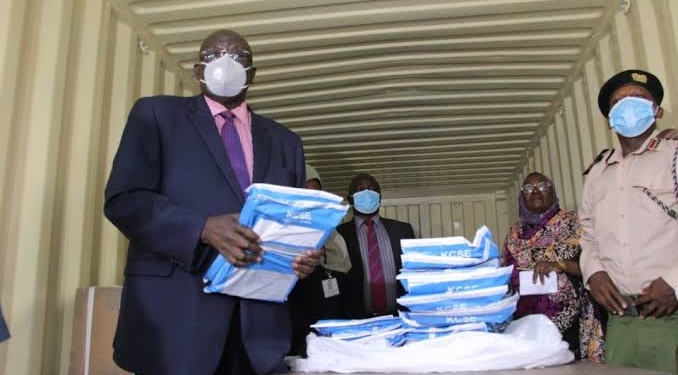 A secondary student has landed several school headmasters in trouble as he has revealed how they used to get exam papers a few hours before the actual exam time. The student, who sought anonymity to NTV, revealed that he used the social platform to connect with customers who had access to the papers.

The student revealed that the leaked papers would be sent to his phone an hour or two before the commencement of the examination after which he wrote the answers on a napkin and then leaked it with them inside the examination hall.

On March 28, 2022, I got into a conversation with someone who had the geography paper scheduled for 11 am that day. I got the exam paper, two hours ago, wrote notes on a napkin, which he successfully took to the exam hall,” he told NTV. The candidate told NTV.

According to this student, it was not easy for the authorities to trace the criminals as the communication was done entirely through their phones.