Teachers will experience significant changes as a result of the new TSC Boss’s directions regarding routine school inspections by TSC officials. 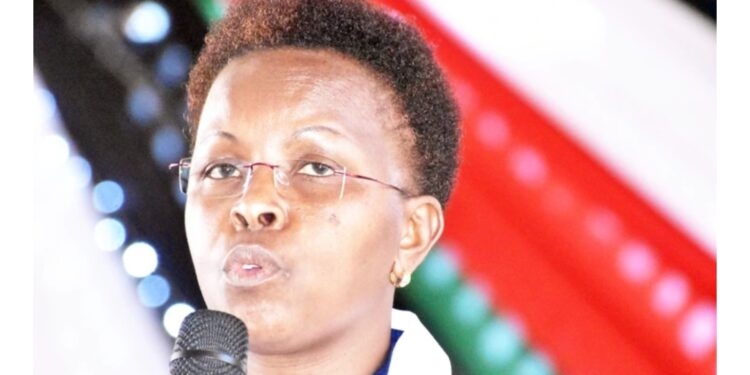 The teachers service commission, TSC has appointed a new field services director to replace Rita Wahome, a move which could increase the frequency by which TSC personnel visit schools .

Evelyn Mitei, who has been appointed the Director of Field Services by the TSC, will serve in an acting capacity, awaiting comfirmation.

Rita Wahome who was the Head of Staffing at the Commission had reportedly been transferred to take over the docket of Field Services after the retirement of Mary Rotich this year.

However, her fate is not in the lime light after she took an unexpected leave amidst, the speculations of her purported transfer.

The changes at the Commission which also affected County Directors across the country were occasioned by retirements and disciplinary actions on some of the field staff.

Before her appointment, Mitei was serving as the Deputy Director at the TSC Human Resource Directorate, where her hands on leadership was greatly felt by the commission’s secretariat, employees at the upperhill headquarters, and the teachers who interacted with her.

Teachers should therefore expect massive changes concerning routine school visits by TSC officials, since they Mitei will put them to task, just as she did in the human resource docket.