Teachers in grades 3 and 4 are hurrying to fill the positions of retiring school administrators. 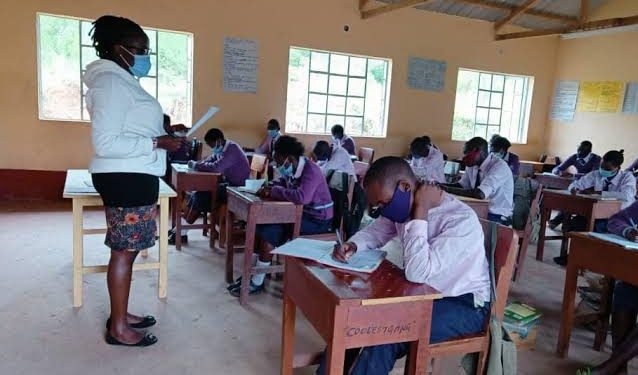 It is a savage war between C3 and C4 elementary school teachers. They both want to succeed retiring head teachers in July 2022.

Immediately after reaching retirement age, thousands of school administrators in both elementary and secondary schools will retire in the following two months.

When they reached the mandatory retirement age in 2020, the Commission employed 1,594 head teachers and principals on a contract basis.

According to the Commission’s CEO, Dr. Nancy Macharia, the school heads will be released to allow for new recruiting.

However, Macharia noted that due to school stability, the Commission will keep 569 school heads whose contracts have been extended until December 2022.

TSC rejected Schemes of Service (SoS) in favor of the Career Progression Guidelines (CPG) as a grading system for teachers during a job appraisal in 2016.

The Grade C4 teachers, also known as Deputy Headteacher II (T – Scale 9), on the other hand, are deputy headteachers.

With  their extensive expertise in leading schools, both C3 and C4 teachers are eligible to succeed retiring school heads.

The SALARY AND ALLOWANCES COMPARISON FOR C3 AND C4 TEACHERS