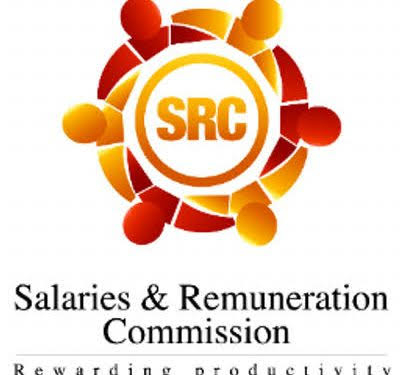 The Salary and Remuneration Commission (SRC) has been urged to cut the salaries of senior state officers in the country in order to employ more teachers in Kenya.

Speaking during an interview with Education News, John Kirui , a constitutional expert and economist, said that SRC should cut the salaries of the President, Deputy President, Speakers of the Senate and National Assembly,47 Governors and their deputies, 350 Members of Parliament and 50 Senators.

He went on to explain that if the salaries of the president and his deputy are reduced by 30 per cent, Kenyans will save Ksh.600, 000 monthly.

“The total amount of money that Kenyans tax payers will save monthly from the 30 per cent salary reduction will amount to Ksh.490.5 million.

The amount can employ over 5,000 teachers in public schools countrywide,” he said.

He went on to say that Kenya should follow the lead of developed countries where state officers earn reasonable salaries as other funds are put into development projects.

He urged the current government to save the quality of education in Kenya.

“So many children are hungry for education yet there is a big shortage of teachers. The government is straining the teachers by putting in place the 100 percent transition policy,” he said.

He expressed concern that if the shortage of teachers isn’t dealt with, the quality of education will be compromised.