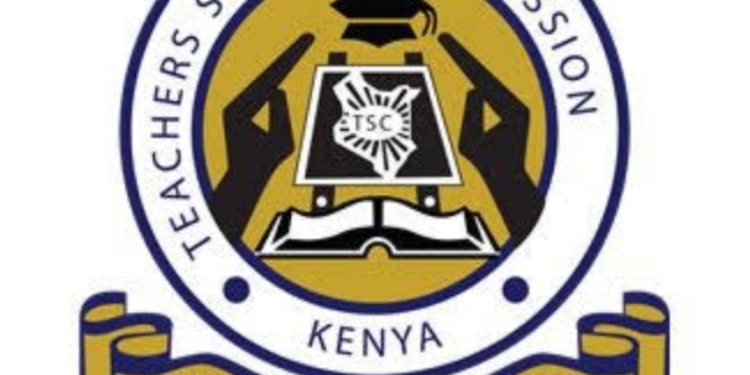 The six teachers from a school in Nairobi County if found guilty will be arrested to face the fully force of the law.

The ministry of education has dispatched a team of auditors to investigate the accused schools following complaints from parents to the school.

Kifaru, Busara, Unity, Bidii, Peter Kibukosya and other primary schools were warned on the 10th of August this year over claims of charging admission and other illegal fees.

“Parents have informed us that numerous schools are receiving and charging admission fees and other illegal fees despite our communication vide circular dated May 20, 2021.

“Take notice that this practice contravenes the provision of the Kenyan Constitution and Basic Education Act 2013 on the right of the child to free and compulsory education,” said Obiero in a letter.

Obiero was compiling more evidence from parents that could be shared with relevant offices for taking appropriate action.

It has been revealed via investigations that some schools ask for bribes during admissions of new admit learners to school which goes against the directives of the government concerning free basic education.

Some schools have gone to the extent of creating Paybill numbers for payments to be made for lunch fees and other levies amounting to around Kshs. 800 to Kshs. 1,500 per month.

At Kifaru Primary school located in Embakasi West Sub-County, a student seeking admission is asked to pay Kshs. 500 for interviews and Kshs. 6,000 for admission paid to a Paybill number.

Headteacher Rose Mwanga said that the school’s board of management had allowed the levies.

“I have sat down with the parents and the board and looked at the cost of running the schools visa vis the money given by the government. We charge parents so that we are able to run the school,” said Mwanga.

Elsewhere, at Peter Kibukosya the security guard was directed to inform parents seeking admission for their children that they had to pay a fee of Kshs. 1,000 for interviews and a further Kshs. 9,800 for admission.

The Headteacher of the school Francisca Anyango revealed that the issue was under the county director of education and auditors had been scheduled to visit the school to audit and submit a report.

Schools like Unity, Busara and Tumaini required a charge of around Kshs. 500 and Kshs. 1,000 for interviews and Kshs. 5,000 for admissions.

However, when some of the teachers were questioned on the levies, they said that the levies were meant for desks and other miscellaneous costs.

According to the teachers, public schools are not well funded to cater for all the expenses required.

He said that Headteachers should consult with the authorities whenever parents and boards of management agree to support the schools.