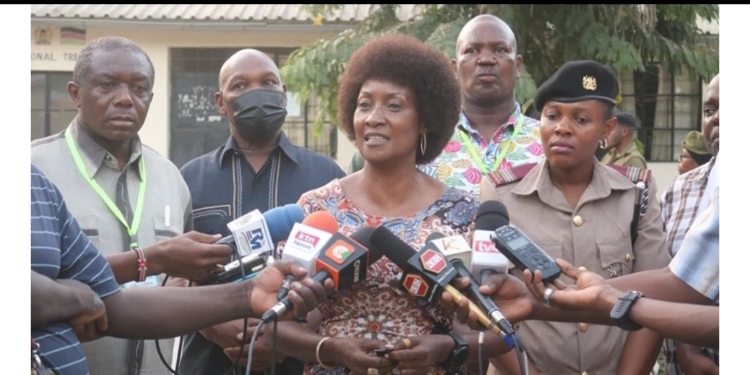 The teachers employer, teachers service commision is mandated by the Constitution as an independent body to manage human personnel or resource in the Education sector.

The commission sets policies and guidelines that govern the Education sector. They employ teachers based on merit and have the mandate to remove or deregister teachers on various grounds.

This body works together with other bodies in the Education sector.

Kenya National Union of primary teachers has proposed to increase the retirement age for its officials from sixty years to sixty-five a move that has been opposed by other officials.

Incase this proposal to increase the retirement age for teachers holding positions in the Union to sixty-five from sixty pushes through top officials like Oyuu, Karinga Patrick, Mutai Stanely and Muthoni Mercy who were expected to retire within the next two years will benefit.