Mr Momanyi, a Ministry of Education junior officer, embezzles Ksh11 million from a self-created ghost school. Take a look at the shocking details. 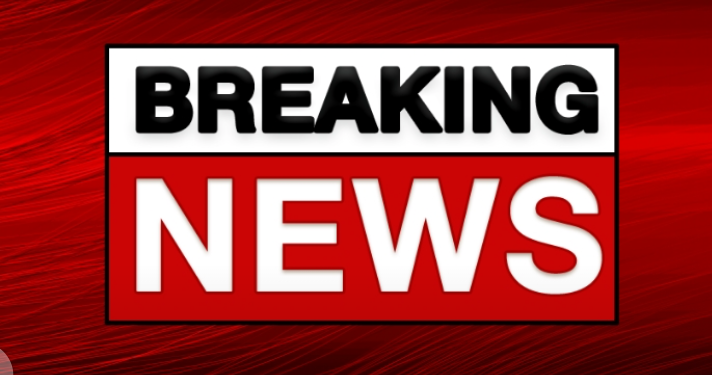 The anti-corruption commission is seeking Sh11 million from a Ministry of Education junior officer accused of setting up a ghost school and receiving government funds.

Mr Joshua Ocharo Momanyi, a clerical officer at the State Department of Early Learning and Basic Education at the ministry of education headquarters in Nairobi set up a ghost public school and registered a bank account that received capitation money for a year before the fraud was discovered, according to court records filed by the Ethics and Anti-Corruption Commission (EACC).

Mr Momanyi spent the money to buy two plots in Mavoko and Komarock in Machakos County, as well as an expensive automobile.

According to the Anti corruption commission ,Momanyi was responsible for preparing schedules containing details of the schools such as the number of students, account details and what each school was to receive based on the enrolment data provided by the schools through the Sub-County Directors of Education.

In the period between August 2017 and June 2018, while preparing schedules of schools that were to benefit with free day secondary education funds, Mr Momanyi inserted the name of a non-existent secondary school called Mundeku Secondary School in Khwisero sub-county, Kakamega County. He also provided the bank account of the fake school.

As a result, he fraudulently received disbursements from the ministry amounting to Sh11,131,305 in his personal account at Equity Bank.

This was at the expense of the children of Kenya, who are the beneficiaries of free education, the EACC says in court papers.

“A summary of all the banks through which the funds were to be paid from was prepared detailing what each bank was to receive from the Ministry of Education account held at Central Bank of Kenya (CBK) which was attached with funds requisition/approval forms,” the EACC says.

“Payment vouchers were then prepared and approved before funds transfer was effected at the CBK through IFMIS system.”

He also had a second account with KCB Bank in Kakamega, where he transferred money received from the government at Equity Bank to the KCB account.

Some of the money were used to purchase two parcels of land in Donyo Sabuk/Komarock and Mavoko town, according to investigations. He bought the houses with money from his KCB and Equity Bank accounts, respectively.

The EACC intends to present in court sale agreements, funds transfer forms, certificates of official search, and deposit slips as evidence of the transactions

Mr Momanyi is also accused of buying a car with the registration number KCP 186L from Kencarz Ltd for Sh2.5 million, which he paid in installments. He had paid Sh2,350,000 when the investigations began.

EACC has filed a lawsuit in the Milimani anti-corruption court to reclaim public funds.

Alternatively, it wants the court to rule that the two pieces of land purchased by Mr Momanyi were obtained as a result of criminal activity and are thus subject to forfeiture to the government.

Mr Momanyi should also be ordered to refund to the government the Sh7.4 million that remained after he purchased the two parcels of land, according to the EACC. The case is currently pending hearing.

Late last year ,an officer working at the Ministry of Education was under investigation for allegedly creating a non-existent secondary school and pocketing over Ksh.11 million meant for running the ‘institution’ from the government

The suspect who also worked as a clerical officer at the ministry’s headquarters, allegedly listed the non-existent school with its location being in Kakamega County and student’s population of 1,188 students.

Besides,the ‘ghost’ institution ,he became a beneficiary of Free Day Secondary Education (FDSE) funds after being registered for the program.

“The officer’s dealings were uncovered when publishers contracted by the Kenya Institute of Curriculum Development (KICD) could not trace the school on the ground while distributing the text books,” said EACC.

The suspect is said to have spent about Ksh.2.5 million of these proceeds to purchase a vehicle, which was later however repossessed by the dealer upon request by the commission.

EACC said it was then able to recover Ksh.1.9 million from the dealer after factoring in depreciation.