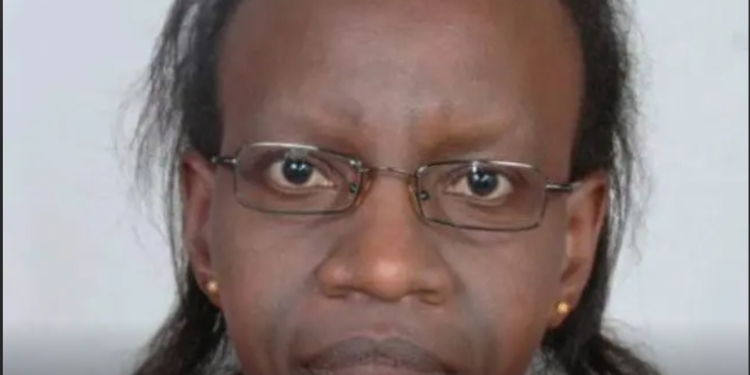 The auditor general, CPA Nancy Gathungu gave a public statement affirming that almost all public universities in our country are almost collapsing and dying.

This came in after it was reported that all the universities are having deficits as well as lots of Liabilities as compared to assets in their annual reports.

According to the auditor General, universities like Kenyatta and Moi when combined together, have a deficit of more than ksh3 billion.

CPA Nancy said that, it is evident that the government must chip in and bail out these universities or else they will collapse and die completely.

She further alleged that the main cause of the collapse of the universities was, the moment parallel systems were scrapped off.

This was brought up by Cabinet Secretary, Dr Fred Matiang’i during his tenure as a cabinet secretary for education when he gave a statement citing that, no public university that will be allowed to offer parallel sessions for all those students will get admitted to colleges ang institutes.

As it is known, parallel system are the backbone of all universities. Once they are affected, universities will automatically collapse financially forcing them to depend on bailouts from the government from now and then.

However, as at now, it’s just a matter of wait and see whether universities will go back and return the parallel system as it is evident that universities will not stand by their own due to lack of enough funds.

In the recent past, Egerton University was auctioned of some properties since they had a huge debt that they could not settle on their own.

On the other hand, Kenyatta University Bank accounts were frozen due to KRA debts that had accumulated to almost ksh3 billion.

Other universities like Kisii University were forced to lay off some staff members in order to reduce expenditure since they claimed that there were no money to pay them and they had huge debts they were yet to pay.