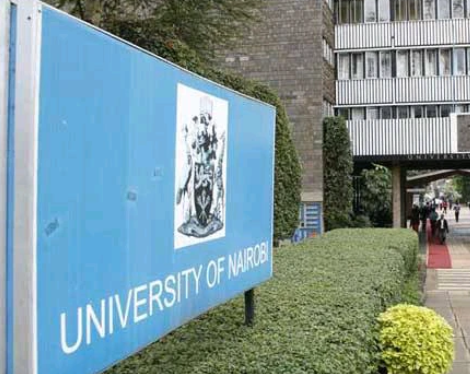 The destiny of thousands of engineering understudies remains in a precarious situation after it arose yesterday that 26 courses have not been licensed by the Engineers Board of Kenya(EBK).This implies that they can’t be enrolled as specialists upon graduation and hazard passing up work potential open doors.

“It is a misuse of assets for the guardians and understudies taking unaccredited courses and such waste influences our country’s economy adversely” said Ms Margaret Ogai, the EBK recorder when she showed up before the National Assembly’s Committee on Education and Research yesterday.

She was answering inquiries by MPs with respect to a request by certain understudies from Egerton University who have whined that their right to instruction has been abused by being taken through an unaccredited course.

The issue focuses to a distinction between EBK, University administrations and the Commission for University Education (CUE), which supports curricular for establishments.

Inquisitively, a portion of the understudies were set in the projects by the Kenya Universities and Colleges Placement Service following proposals by the Ministry of Education. Ms Ogai said EBK was in interviews with CUE, the Council of Deans of Schools of Engineering and the State Department for University Education to determine the certification stalemate.The certification cycle includes an indepth survey and appraisal of a program to guarantee consistence with the guidelines set by EBK. The board surveys the program plan, educational plan content, workforce staff foundation, the organization’s preparation offices and framework, preparing span and quality confirmation.

The three Egerton graduates who documented the appeal David Olumasai, lan Gicobi and Elvin Mangeni-graduated in 2019 with a four year certification in water and natural designing. which isn’t licensed.