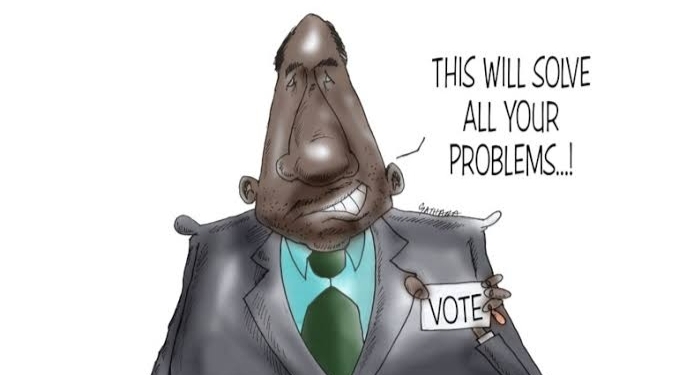 Consider who you select to lead or be your leader before making a decision.
Leaders do not have to be monarchs, czars, shahs, emirs, or presidents.
However, there are buzzards or loudmouths in power over whom the blind voters have no control.

In order to be declared winners at the time of the election,
Be cautious who you vote for, citizens. Some elected scumbags have the potential to be our world’s worst fears or mistakes. A leader is a bringer of people together and a fair combatant.
A self-assured and intelligent person or a devoted Big Brother or Sister.
Not every president is an excellent leader. Criminals are among them.

They slaughter like beasts and act like merciless rulers.
As though they were lions or tigers chasing newborn rabbits or fawns that lay low to be consumed. The blood of innocent folks who voted for minions who have grown too powerful, furious, and violent has soiled certain streets and lawns. Others kill for fictitious or specious motives, fearful of losing their ill-gotten authority. Seasons change.

Come by every now and again. New seasons are rarely kind to bloodthirsty despots who have wreaked havoc.
Many tyrants fear the most is time. There comes a moment when the powerless innocents awaken. There are many of pleasant surprises to be had in life.
While the rest of the world mulls over the prizes,
The image you see is not the one you will receive. For whom did you cast your ballot, Can have a significant negative impact on the climate’s future.
Before you vote for a candidate, be cautious and consider your options.
Who is too corrupt, narcissistic, or acts like a pig?
Voters, taxpayers, don’t give your power to a terrible actor to lead or be your leader. 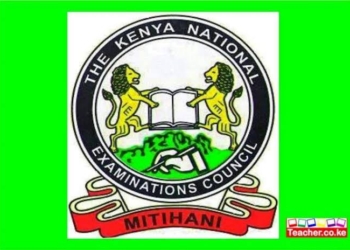