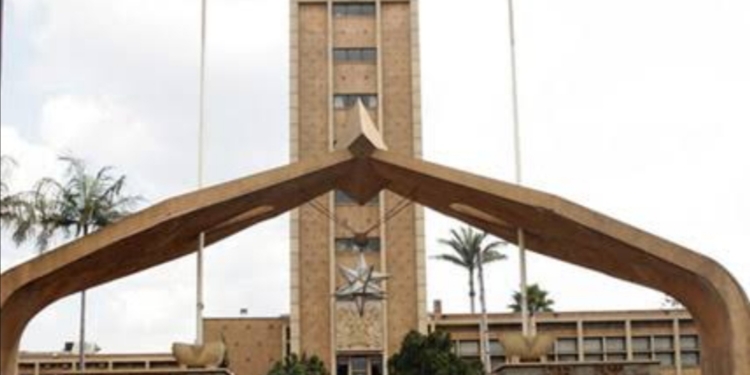 The Kenyan members of parliament had a debate on universities (amendment) bill (National Assembly bill no. 35 of 2021)and faulted the Kenya Universities and Colleges Central Placement SERVICE (KUCCPS).

They claimed that kuccps had played a major role in the the current situation whereby our public universities are facing major challenges when it comes to recruitment and raising funds to tu the universities.

According to the last parliamentary session, the law makers made a comparison of the current university placement to their past days where public universities had to walk tall boasting of how they have the well learned lecturers and owned best facilities in the country.

In addition to that, they pointed a finger on the Kenya Universities and Colleges Central Placement services on the basis that, they are placing a smaller number of students to public universities.

They further alleged that the kuccps had put all it’s focus on private universities hence, robbing public universities of the bright students in kenya.

The government had decreased the amount of funds that was channelled to these institutions since there were insufficient number of students.

MP Kimani Inchung’wa urged that kuccps was a problem of it’s own in that, even after changing it’s name from JAB to Kuccps hoping for the better, it still persists on the Sama problem it had.

He further blamed kuccps for lack of students in public institutions. He concluded that, without students, there will be no capitation from taxpayers.

Ruaraka MP, T J Kajwang said, in the past it used to be prestigious for one to go to public university as compared to today where the priority have been granted to private universities.

He stated that, this was a loophole for private universities for they have used the taxpayers money to develop their universities denying the public university that chance.

Jeremiah Kioni, the Ndaragwa MP criticized the bill claiming that the amendment was only made to favour private universities and kill public universities.

He said it’s now time to stand firm and condemn the kuccps for the shoddy work they are doing. They place a student in public university whereby they will be required to pay more than what the ones in public universities pay not knowing a number of them come from poor backgrounds.

He added that private universities had consumed enough public funds and it’s now time to stop funding them and awake our public universities.