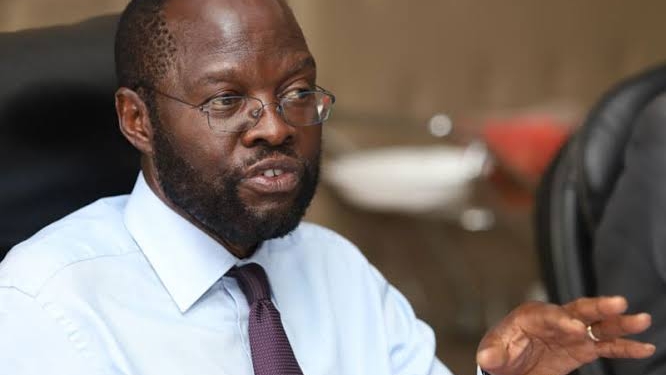 Governor Anyang Nyong’o stated that the teachers were hired on a contract basis from the seven sub-counties.

On Friday, Nyong’o presided over the distribution of permanent and pensionable service letters to teachers at the County Public Service Board office.

He praised the teachers for their dedication to providing academic nourishment to the students.

Nyong’o stated that his government has taken numerous steps to develop the sector and ensure that foundational education is deeply embedded.

He stated that the county has continued to support the school feeding program by supplying rice and oil to all ECD centers to supplement parents’ efforts.

They also invested in the construction of standard classrooms with teachers’ rooms and toilets so that ECD students could learn in a comfortable setting.

He stated that the County Government has built ECDE classes in 60% of all schools and that all Centres will have classrooms built very soon.

Nyong’o stated that the county has prioritized good sanitation for young learners in order to prevent diseases caused by poor hygiene.

He stated that the county’s health department performs disease vaccinations, deworming, and vitamin A supplementation in all ECD Centers twice a year.

“It is also our responsibility to ensure quality education is accessible to our children through the distribution of stationery,” Nyong’o said.

He stated that they had given children in schools textbooks, exercise books, pencils, sharpeners, and erasers.

Nyong’o stated that the county has distributed chairs and tables to ECD centers throughout the county to ensure that children learn in a comfortable environment.

He stated that officers at the county, sub-county and ward levels coordinate the workforce.

The governor noted that his administration was committed to revitalizing Early Childhood Education, calling it the strongest foundation for education in society.

“Because of the excellent work of the ECDE teachers, I doubled their pay, making them some of the best-paid teachers in the country,” he explained.

Nyong’o urged teachers to be professional and courteous while carrying out their responsibilities of nurturing Kenya’s youth.

“You will be under probation for six months and during this period your immediate supervisor will assess your suitability to continue serving, advise for extension of probation or termination of the contract,” he said.

He challenged the teachers to demonstrate that his cabinet and the Public Service Board did not make a mistake by granting them permanent and pensionable positions.