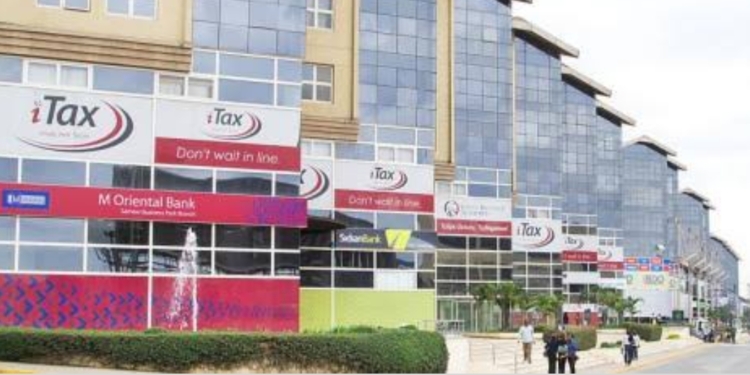 All bank accounts belonging to Kenyatta University have been frozen by KRA due to a protracted battle of over Ksh 2 billion tax arrears.

KRA was forced to freeze the accounts after the university failed to remit the deductions.

The University is said to have a total of ksh5.6 billion that it owes it’s suppliers and the taxman.

According to the sources, the situation worsened last month after which the university paid it’s staff members through cheques that later bounced. Meaning there was no money in the bank accounts.

According to the auditor general, Nancy Gathungu, the situation at the University wasn’t good in that it had to depend on short-term loans to carry out it’s operations.

She further stated that it was going to be tough for the university as KRA would come for them after failing to remit the deductions which added up to Ksh 2 billion.

The institution have found themselves in financial constraints blaming the reduction in the number of students, low state funding and mismanagement of the entire university.

Alongside the Kenyatta University, University of Nairobi and Moi University have drowned in huge debts leading to too much stress on how to settle them .

The University of Nairobi intended to change leadership to deal with the ksh7.2 billion debt that it owed to the Kenya Revenue Authority.

The Vice Chancellor for the University of Nairobi, Prof Stephen Kiama, made the appointments with an aim of turning around the loss-making institution.

Kenyatta University has been struggling to meet the tax obligations, retirement benefits and insurance premiums for employees’ obligations.