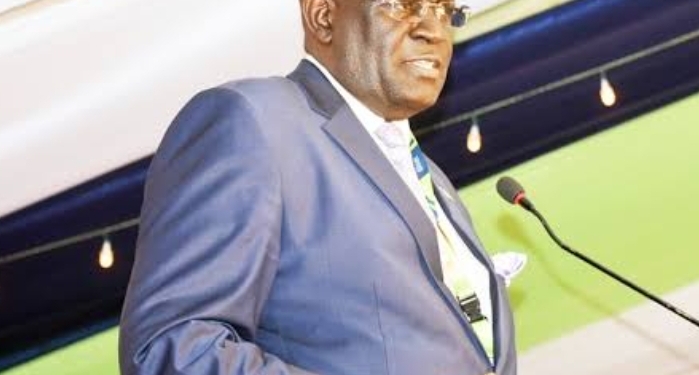 The ministry of education has started transferring students who are meant to sit for their national examination in March this year.

They will be transferred from insecure places to the places that are said to have enough security.

The Rift Valley regional commissioner, Mohammed Maalim initiated meetings with education stakeholders whereby he explained the transfers are meant to ensure that all students sitting for their national examinations for both primary and secondary schools, go through their examination period without any interruptions.

10 schools from Baringo and Elgeyo Marakwet counties had been affected by bandit attacks making the ministry of interior to call for immediate action in order to curb the situation.

Mohammed Maalim said he has already engaged the regional security intelligence committee whereby they are expected to put security measures to make sure there’s a smooth running during the exam period.

This came up days after 13 students and 2 teachers from Tot High School sustained injuries due to the bandit attack.

The two teachers are said to be in a critical condition after sustaining several gunshot injuries.

The heavily armed bandits attacked their buses along the Tot- Arror road while they were coming from an academic trip on the evening of Thursday, February 17 and shot dead one of the drivers and injured other 15.

The Elgeyo Marakwet County Police commander, Patrick Lumumba, faulted the school administration for allowing students to use the roads past the curfew hours (6pm)

This lead to the arrest of the school principal whereby he was to be charged of defying a government directive on movement of school buses at night.