IEBC Shortlists Candidates For recently applied jobs for August 9th 2022 Polls. Checkout if you have been shortlisted and prepare 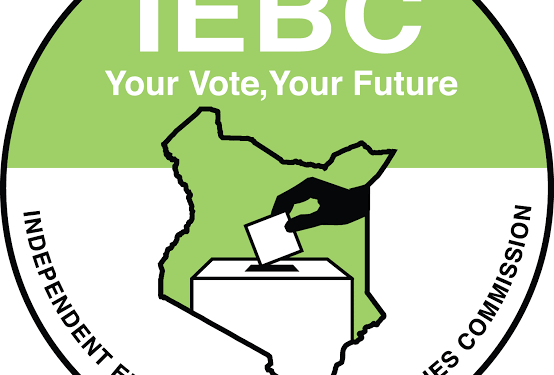 In April this year, the Independent Electoral and Boundaries Commission (IEBC) advertised a total of 418,192 short-term job vacancies ahead of the country’s August 9 General Election.

Each interested party was expected to apply for the positions on IEBC’s online portal, where requirements for the slots will be available, before May 6, 2022.

Following the above arrangements, the commission has since started the interviewing process of the officers to help take part in the August Elections.

Following a spot check across the country, it is now clear that a number of counties and Sub-Counties have so far invited applicants to turn up for scheduled interviews.

Following a text messages sampled from some applicants which read,

“Good afternoon.Following your application for the DPO Position in Uriri Constituency, you’re hereby invited to attend an interview on the 20th June 2022 at the IEBC OFFICE within the Uriri DCC’s Compound at 8.00am.

Carry your original and copies of National ID/Kenyan Passport, Academic certificates and testimonials and this message.”