How KCSE Grading is done in case of standardization 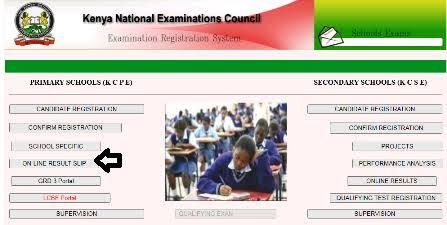 Standardization is always necessary in National exams to give room for students to be compared equally in terms of performance.

Standardization is always done every year during national exams which involves mathematical process that allows variables in candidates scores to be removed.

This process always involves adjusting raw scores for the best and the worst perfoming students to bring about equality among all candidates.

A raw score of a candidate is the mark scored before standardization is done which is the original mark the student scored in that particular subject. For example if ia student scores 60 out of 100 in a test, them 60 is the raw mark.

Then the mean raw score is calculated by dividing the candidates’ total marks by the total number of students taking the test.

The standard deviation is now arrived at by the total number of units that the score is from the mean score. This exercise is done using a computerised system that does everything at once and gives the result.

For this process involves creating a table known as the look-up table for every subject based on the difficulty and complexity of the paper.

The minimum standardized score is derived from the table and for the actual number  it will vary depending on the average score of all candidates taking the test.

The standard scores are now capable of giving a comparison of how one student has performed from the other. This scores are important when it comes to compiling students scores to give one general score. The are also important in comparing how different subjects have performed in terms of their complexity.

Once standardization has been completed, the the grading scale is now the same for grades A-E in all subjects and they are maintained from year to year.

Standardization does not affect the student’s position both the best and worst student in a given test.