HELB to Give 100 per cent Loan Penalty Waiver 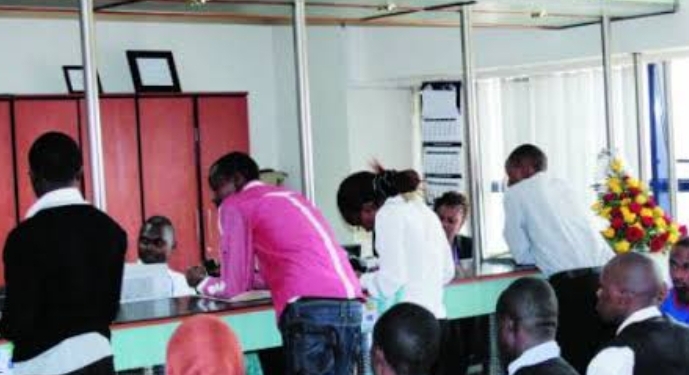 The campaign that was held recently by the  HELB Chief Executive Officer, was to encourage repayment of loans whereby Higher Education Loans Board gave a penalty waiver to all beneficiaries

According to the statement that was issued on Tuesday March 1,Charles Ringera, the HELB chief executive officer stated that they have opted to give 100 per cent penalty waiver to all those who have loans.

The waiver will be in effect as from March 1 to April 30, 2022. It is away to express gratitude to the Beneficiaries for their efforts I repaying their loans despite the tough economic times caused by the covid-19 pandemic.

This move is encouraging the beneficiaries to pay in lump sum during the waiver period.

Ringera stressed about the need for the Beneficiaries to pay their loans in order to allow other needy students to also allow from the funds.

The CEO reiterated that, It will be of great benefit for needy students if all the Beneficiaries honour their obligations as stipulated in the loan application terms and conditions.

The penalty waiver was also given in 2013 whereby over 10,000 Beneficiaries paid their loans hitting ksh1.3 billion target.

As much as the country is trying to recover from the economic stress, on the other hand, HELB is trying to urge more Beneficiaries to pay their loans.

In 2020,there was a crackdown on loan defaulters that was launched by HELB and law enforcers which was meant to enhance compliance, integrity and loan access to other needy students.

The crackdown was done to get those who are working in different agencies and yet they are not ready to stand and be counted as responsible and patriotic citizens who honour their debts.

Due to the lack of enough funding from the government, the loan defaulters are fined Ksh 5, 000 per month by the board, encouraging them to repay their loans.