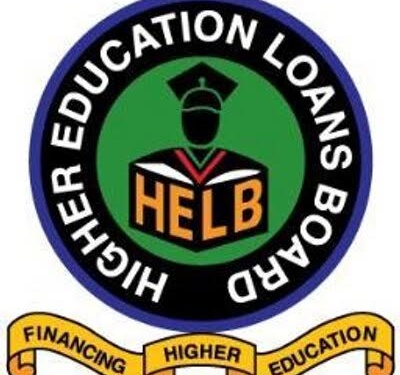 HELB Chief Executive Officer, Charles Ringera, noted that the government agency resolved to take legal action against 109,000 beneficiaries whose debt was flagged as “hardcore”, meaning it had not been serviced for close to 10 years.

He added that the loans board had already filed cases against five hardcore defaulters although it had initially targeted seven defaulters.

“When private debt collectors are unable to trace or get where you are, on about the tenth year, which is actually supposed to be the life of the loan, we now start taking prosecution aspects,” Ringera was quoted as saying by The Standard.

HELB is seeking to collect at least Ksh4.9 billion two years after repayments were disrupted following the destabilisation of the economy by the Covid-19 pandemic.

The loans board noted that some of the beneficiaries deliberately choose not to pay their loans even after numerous attempts by the government agency to recover the amounts.

“We chase one another for like three years before now we say this debt is now approaching hardcore.

However, if during the intervening period, you have actually been able to see us, then nobody will list you.

This is how we are chasing one another. That is why we become a little bit hard in terms of even thinking about prosecution,” Ringera explained.

HELB forwards a defaulter’s details to private debt collectors after the seventh year. In 2021, the student loans board put 85,000 Kenyans on notice stating that they risked getting listed on CRB if they fail to pay their loans.

Speaking to Newspap.co.ke, HELB Communications Director, Wavi Muigai, noted that plans were in place to ensure the defaulters pay.

“They will be listed on CRB, and there are penalties, Ksh5,000 a month according to the HELB Act. People pay monthly and we keep tabs of those who pay every day,” Muigai stated.