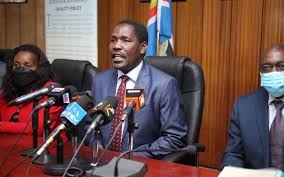 Farmers in the country have a reason to smile after the government subsidized the prices of fertilizers massively.

The National Cereals and Produce Board (NCPB) struck a bargain with the government to have the prices of essential commodities lowered in a new two – year partnership deal.

The government has put aside Sh5.737 billion to subsidize 114MT of fertilizer to equip farmers to grow food crops.

“The Government has set aside Sh5.734 billion to subsidize 2.28 million 50-kg bags of fertilizer for farmers growing food crops. These quantities will support the cultivation of 1.13 million acres,” he said in the press statement.

“To ensure efficient delivery and control mechanisms are in place, the fertilizers will be available at NCPB stores countrywide effective tomorrow (Saturday, April 2).

These government agencies will sell the fertilizers at agreed subsidized prices to stabilize the prices of critical fertilizers to the Kenyan farmer,” said Munya.

The move is meant to cushion farmers against apparent cost of planting which has seen many compelled to using alternative means such as using farmyard manure for the planting season.

Before the announcement fertilizers were retailing selling as high as Sh7,000.

Farmers will be able to access the subsidized fertilizers at the NCPB stores countrywide starting Saturday.

At the beginning of March, CS Munya warned that the prices of fertilizer were bound to shot up to over Sh7,000 for a 50kg bag as a consequence of the ongoing tensions between Ukraine and Russia.

According to CS Munya, Kenya imports fertilizer from Russia and China and the Ukranian invasion by Russia could definitely affect the supplies across the globe. 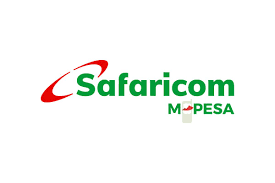 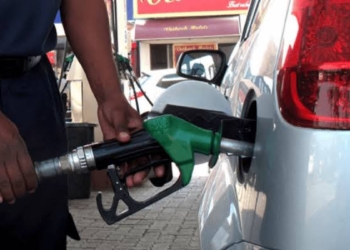 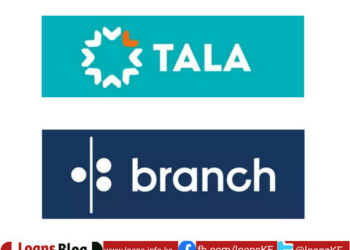 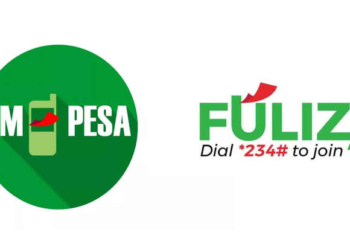