Form One Placement Results To Be Released Today 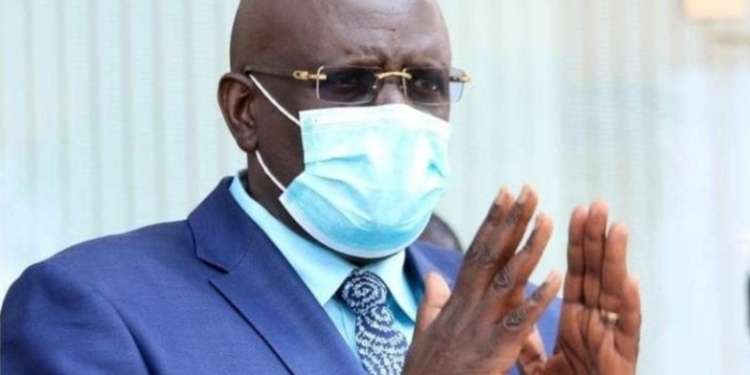 Form One Placement Results To Be Released Today

The much awaited Form One selection is going to be out today.

Education Cabinet Secretary George Magoha said on Friday that candidates who sat for the 2021 Kenya Certificate of Primary Education exam will know the secondary schools they will join today.

Speaking during the inspection of Completed Competency-Based Curriculum classes in Gilgil and Naivasha sub-counties, Prof Magoha said that the placements were conducted in a fair manner.

He called upon the parents to be satisfied with the schools where their children have been placed, promising that they would be taught by competent teachers.

He said he can confirm that the placement results will be released today and parents will know exactly where their children will be going come May.

He assured that bright and needy learners would be placed in good schools and most of them would get scholarships.

Magoha said his office was aware of matters in need, including a letter from Baringo’s lawyer, Fridah Lotuia, requesting the ministry for a special selection for students from Baringo. He revealed that President Uhuru Kenyatta has already issued a directive on the matter.

Lotuia, in his letter, urged the ministry to consider granting scholarships to students who were affected by the bandits attacks.