Finally, TSC clarifies reports that teachers have been barred from IEBC jobs. 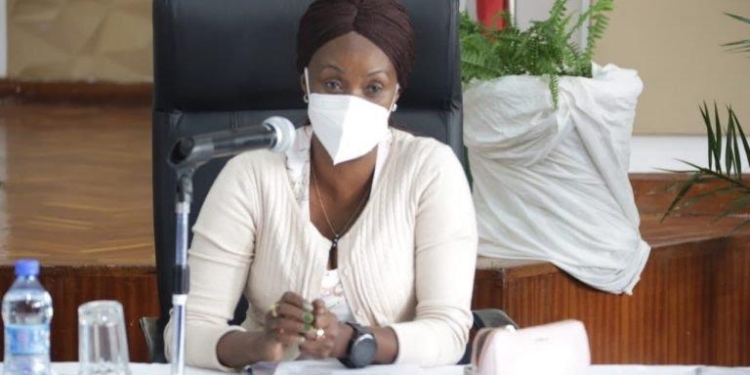 The Teachers Service Commission (TSC) has denied reports that it has blocked tutors from taking up August 9 poll jobs with the Independent Electoral and Boundaries Commission (IEBC).

In a statement dated Wednesday, June 22, the Commission termed as fake a circular allegedly addressed to school heads barring teachers from taking up polling jobs in August.

TSC insisted that the circular and statement did not emanate from it even as the electoral body prepares to hold interviews for the positions of polling clerks and presiding officers ahead of the elections.

The attention of the Commission is drawn to this fake news. Treat it with the contempt it deserves,” read the TSC statement.

In the fake circular, headteachers were directed to bar tutors from attending the IEBC interviews with reference to a similar circular released in 2020.

As per the 2020 circular, TSC warned teachers from engaging in politics and holding political office while still serving as educators.

“In this regard, all employees of the Commission are directed to shun partisan political activities while in active public service. Further, any breach of the directions of this circular will result in disciplinary action,” the TSC boss, Nancy Macharia, directed.

The response by the teachers’ employer comes after tutors raised concern with the Commission over the viral circular as many of them had applied for various positions.

Many stated that they earn extra income during the week-long exercise that includes training, voting and counting of votes.

In April, the electoral body called on Kenyans to apply for over 418,000 positions as they sought to recruit polling staff who will oversee the August 9 polls.

Presiding Officers are set to be paid Ksh2,000 per day, deputy presiding officers Ksh1,800 per day while polling clerks will get Ksh1,000 per day.