The Kenya National Union Of Teachers members, rejected a proposal that was made by their leaders to raise the retirement age of government officials from 60 years to 65.

Teachers were pissed off with remarks whereby they yelled at the leaders as others walked out of the annual delegates conference which was held at the Kasarani stadium in Nairobi. 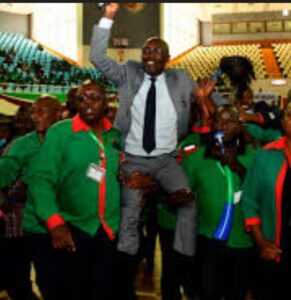 The  union leaders and the National Executive Council tabled the proposal of increasing the retirement age for the deflates to vote on.

According to the KNUT chairman, the new leadership is after uniting teachers as they will be having a wide consultation on an effort to restore industrial harmony among education stakeholders.

In that meeting, delegates also talked about teacher delocalization whereby they said it will be reconsidered si that for the ones who have been separated from their families, can be assisted and if possible they will be reunited with their family members.

Mr. Collins oyuu who is the secretary General for KNUT said that the Constitution should be reviewed after every five years so that it can capture emerging issues and remove obsolete articles. 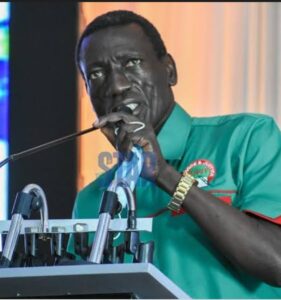 One of the proposals this year was to increase the number of retirement age from 60 to 65 years whereby it led to protests from the members as they didn’t buy it.

This will make other union officials like the secretary General, Mr. Oyuu to serve for one term as an official since he’s nearing the retirement age which is currently at 60 years.