Confirmed! Principals and Deputies of schools will be promoted by the Teachers Service Commission (TSC) in July in their capacity as acting administrators. View the complete list. 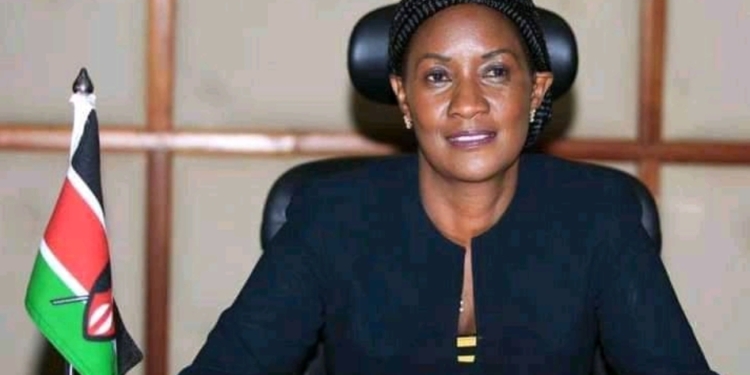 Principals and Executives, Senior Teachers and Masters and Deputy Directors who have performed the acting function for a few years or months will be confirmed in their positions.

The Commission will replace retiring school administrators and 1,025 school heads who were hired under contractual terms with two-year contracts due to expire in July.

Teachers will need to have served in their current acting positions for a period of three years or more to be considered for promotion to the positions they have held in acting.

Additionally, teachers will need to have filed and submitted their TPAD (Termly Teacher Performance Appraisal and Development) assessments.

The Commission through Circular no. 14/2021 revealed that teacher promotions will be carried out under the Career Progression Guidelines (CPG) which replaced the service scheme.

In the circular, the Commission revealed that promotion plans for teachers who have served in arid and semi-arid lands and in difficult-to-manage areas and who work as an actor must be gradually promoted until they reach the marks corresponding to their respective locations.

Following the signing of the new 2021-2025 CBA, Collins Oyuu, the current Secretary General of the Kenya National Union of Teachers (KNUT), revealed his appreciation for the new CBA.

In addition, he clarified that what the Commission did was list the areas of hardship and that some administrators will be seated as acting regardless of their job grade and will continue to hold such administrative positions in those areas until they have achieved the respective degrees for confirmation.

Clearance application from the Ethics and Anti-Corruption Commission (EACC)

Clearance certificate by the Higher Education Loans Board (HELB)

Certificate of good conduct from the Directorate of Criminal Investigations

Letter of appointment to the current responsibility

Letter of appointment to the current grade

However, after the approval of a bill in Parliament by the MP-nominated Gideon Keter, applicants will not be required to provide authorization certificates from either KRA, HELB, DCI, CRB or EACC, unless guaranteed a job offer.