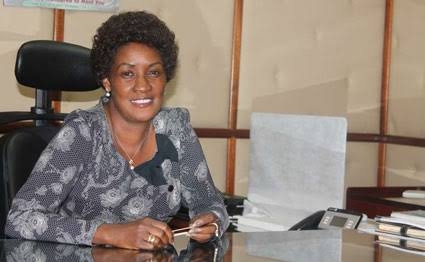 All subject teachers across the country should worry as the Teachers Service Commission has said that it will start penalizing those teachers whose subjects perform poorly.

The commission has noted that some subjects have regularly performed poorly over the years hence needing clarification from the teachers concerned.

Last week, several school heads received letters from the commission on why their schools performed poorly in national examinations this year.

School heads have distanced themselves from this and now want different subject teachers to carry their crosses. Teachers Service Commission wants teachers to explain in writing why they should not be penalized for persistent poor performance.

TSC says some schools ruin potential learners. It gives the example of a student who enters secondary school with 300 marks, but gets a grade D.

TSC’s move to penalize poorly performing teachers has been termed premature by many.

Teachers argue that there are many factors such as early pregnancy, lack of resources and low entry points that contribute to poor performance of learners.Poorly performing classroom teachers to face the following consequences according to TSC.