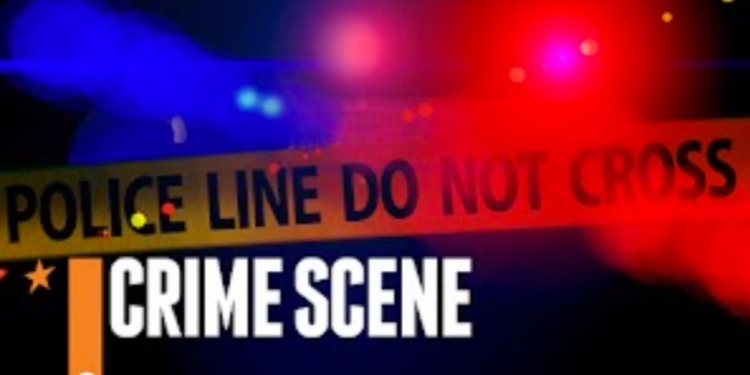 A primary school teacher attacks wife with a hammer and knife leaving her with serious injuries.

Kwale County police officers have launched a man hunt for the primary school teacher who allegedly attacked his wife with a hammer and later stabbed her with a knife.

James Kimeu, 35, a Menzamwenye primary school teacher, hit his 29-year-old wife, Karen Namubuya, several times in the head with a hammer before stabbing her in the chest on Wednesday night.

According to the Directorate of Criminal Investigations (DCI), the two who broke up agreed to meet at Kimeu’s home to mend fences while Kimeu, in turn, closed the door and charged Namubuya.

“Preliminary investigations indicate that the two separated before the attacker. James Kimeu, 35, invited Namubuya to his home to make a reconciliation. However, Kimeu locked the main door and brutally turned on her with a kitchen knife and Hammer, ” DCI wrote.

Neighbors who heard the noise forcibly entered the house and saw Namubuya lying on the ground in a puddle of blood.

She was taken to Lunga Lunga Sub-County Hospital where she is receiving medical treatment.

Kimeu, however, went into hiding shortly afterwards and is being searched by police.