2021 KCSE Candidates whose Results were withheld in this Secondary To Sit For A Different Exam,Next Month 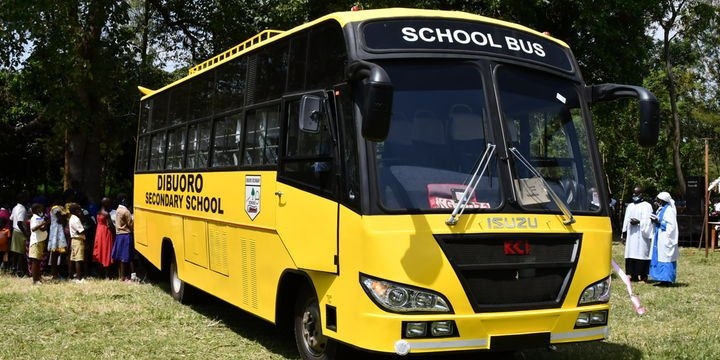 A total of  25 candidates at Dibuoro Secondary School in Siaya County whose KCSE results were withheld because of alleged exam malpractices have appealed the decision and will sit another exam in the 30 days.

As per to the latest updates,  Siaya County Education Director Nelson Sifuna, these  affected candidates were allowed to appeal the decision of the Kenya National Examinations Council (Knec) to cancel their results.

In a statement sifuna said “They will re-sit exams in order to get the results because of what transpired at the time the KCSE exam was being administered,”

He however however declined to disclose whether the examination council would administer the exams at the school or another centre, or whether the candidates would pay for the tests.

In the month of march, when  the KCSE exams were going on, 52 people at Dibuoro Secondary, including students, teachers and exam officials who ended up spending  two days in the Siaya Police Station cells after they were found with mobile phones that allegedly had copies of leaked exam papers.

KNEC- Kenya National Examinations Council has announced that over 400 students to whom the  2021 KCSE results were withheld over examination irregularities, will know their fate in May 2022.

These  candidates were barred from accessing their results on KNEC’s website and via SMS.

According to the KNEC CEO, David Njeng’ere, stated that investigations into exam malpractices at the school will be completed in 30 days. The council will then forward a preliminary report to Education CS, George Magoha.